Sometimes to start over and make it in a new city, you’ve got to live just outside of it. After four weeks of apartment hunting, searching and tackling like the secret inner offensive linebacker in me, I finally found an apartment. Good news: it had a roof and working toilet. Bad news, it was outside San Francisco in a little quaint town called Burlingame.

But, in the same breath I signed my new lease, I realized a couple simple facts about apartment hunting and actually living in a big city. 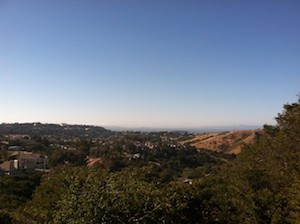 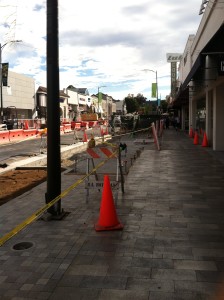 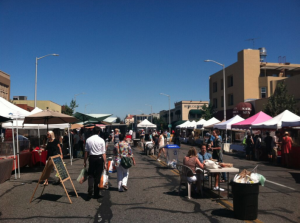 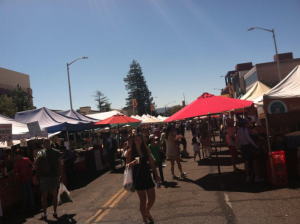 Next article #55: First Train Ride On The Caltrain.