After leaving the LACMA earlier this morning in Los Angeles, friend Dennis and I headed for the famous Griffith Observatory, navigating through the streets of Downtown LA, La Brea, Los Feliz, Silver Lake and North Los Angeles to get to there. Being a first timer, I had no idea what to expect. Now –– 2 hours, a windy, slow drive up the mountain, one amazing James Dean Statue and a couple dozen photos later –– this is probably my new favorite place in the world. Here, you get way more than you bargain for: 1) the best views of Los Angeles; 2) enough smog and hazy clouds to cover the entire city; and 3) best of all, a new appreciation for Los Angeles where you just don’t want to leave. 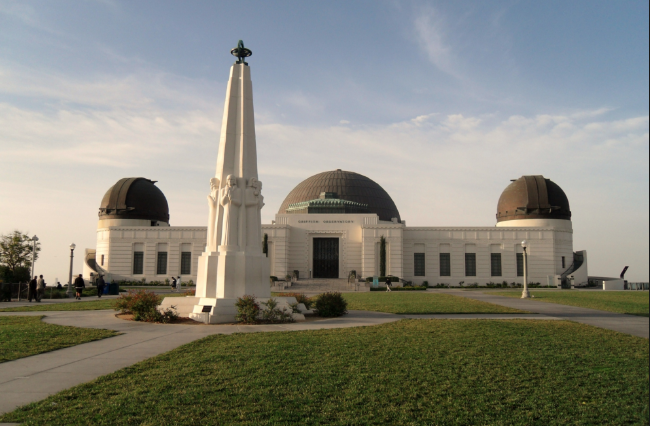 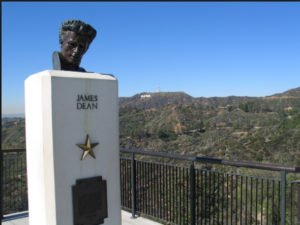