An amusement park in itself, Hollywood Boulevard is a spectacle of ALL sorts. From the Chinese Theatre to the Wax Museum to the Stars’ Footprints to the Dolby Theatre to the packed grungy sidewalks to postcard stands on ever corner, this star-studded, theatre-lined street should be a city all on its own. Yet despite the stereotyped reputation this Hollywood drag gets, it is quite possible to spend a pleasant day on Hollywood Boulevard and have a good time. 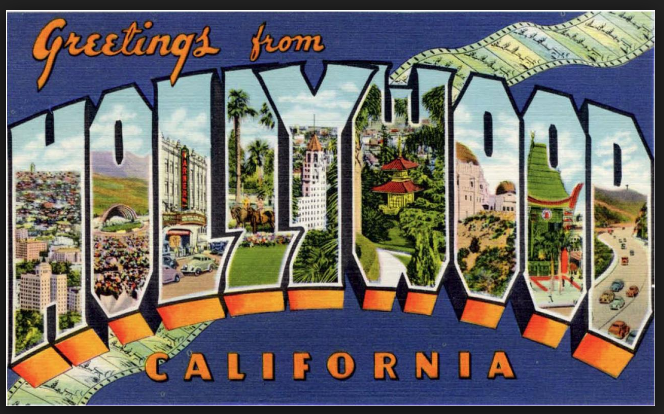 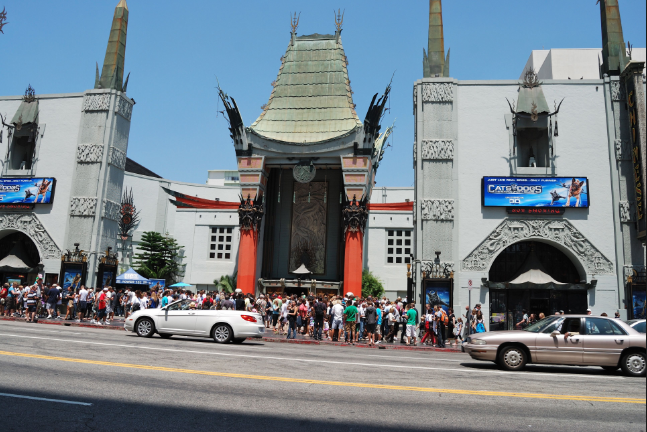 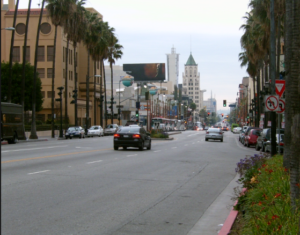 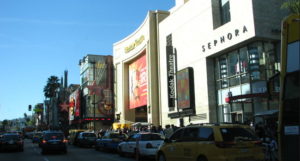