Jack Sparrow might be stopping by later. Because here, the rum is NEVER GONE. My San Francisco bestie, Eddie, told me about this exotic rum joint with the most rum in the world, Smuggler’s Cove, San Francisco. I didn’t believe him, at first. As if the front door wasn’t inviting enough (think single red light on a single outside door on a tiny side street), the dark and gloomy dungeon like entrance made me even more skeptical. BUT after walking in and ordering a rum cocktail of sorts, my mind was blown. The Goonies… no One-Eyed-Willie… no Jack Sparrow would have been proud. 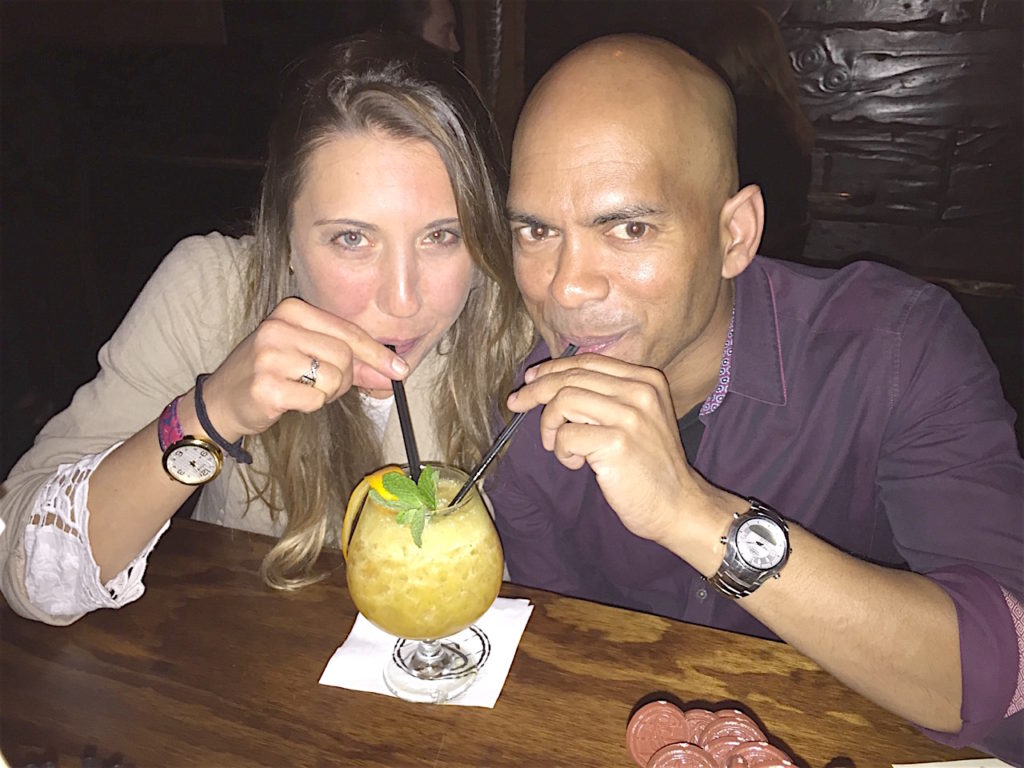 Next article #740: Vote In A California Election.