It’s probably a “duh” bucket list item to hit up The Mission in San Francisco for Mexican food. BUT for anyone doubting its Mexican authenticity, cooking abilities, dishes, spices or… tacos, queso or dip of dips, the gaucamole –– you will be sold and flocking in minutes for these 7 reasons: 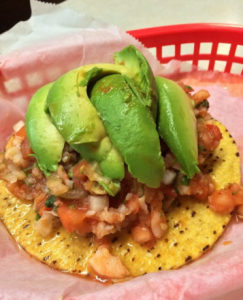 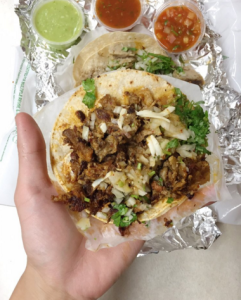 Next article #81: Get A Black & White Photo Taken.