When I moved here on a whim from the East Coast in July 2013 with practically nothing but two suitcases, I NEVER thought it would take me this long to find a home in San Francisco. But now (maybe the sun gods finally heard me, it is Indian Summer after all), I FINALLY found a 2-BR apartment in the city.

On Craigslist, no less.
With a random 30-year-old woman who had already lived there for 10 years.
In a 2-story, 4-unit complex owned by a little Japanese couple who had owned it since 1947.
In a neighborhood high on a hill called Nob Hill, one of San Francisco’s oldest, well-to-do neighborhoods.
With the San Francisco address I’ve always wanted.
I was sold. Let’s do this! 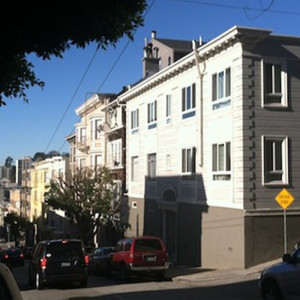 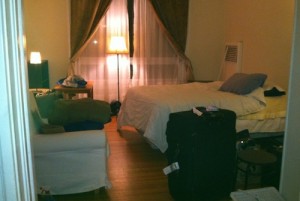 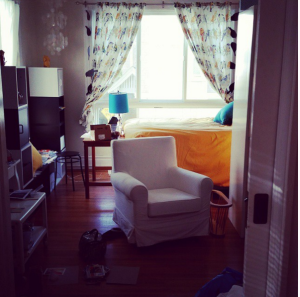