Even today, with animal justice reform in full swing and advocacy increasing across the U.S., billions of captive, farmed, companion, wildlife and endangered animals are still being slaughtered, killed, harmed, mistreated, neglected, and abused. Every year, 26 million are used for scientific and commercial testing in the U.S.; 58 billion chickens, 1.5 billion pigs, 517 million sheep, and 300 million cows are slaughtered for meat and dairy consumption; 85 billion fish and other sea life are killed; 1 million companion animals are abused or killed; and 6 to 8 million companion animals are abandoned.  Also alarming but a harsh reality, are the inhumane conditions these animals live in during their often short lifetimes. My challenge: Protecting the lives and advancing the interests of animals through the legal system and services of the Animal Legal Defense Fund. 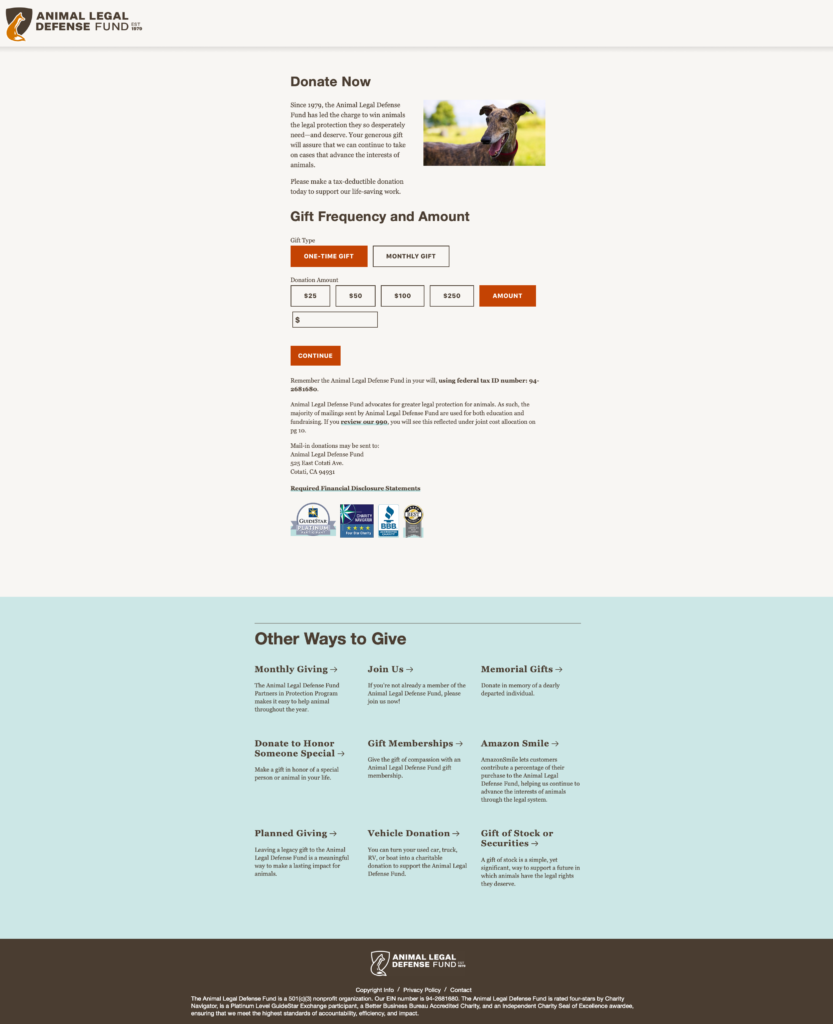 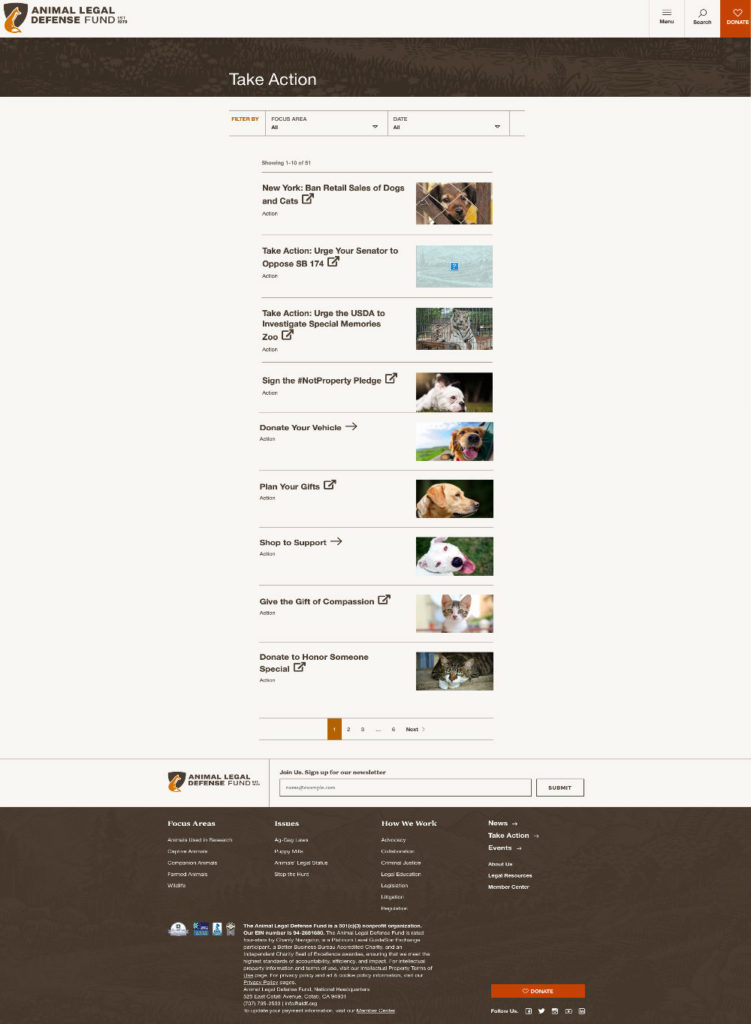 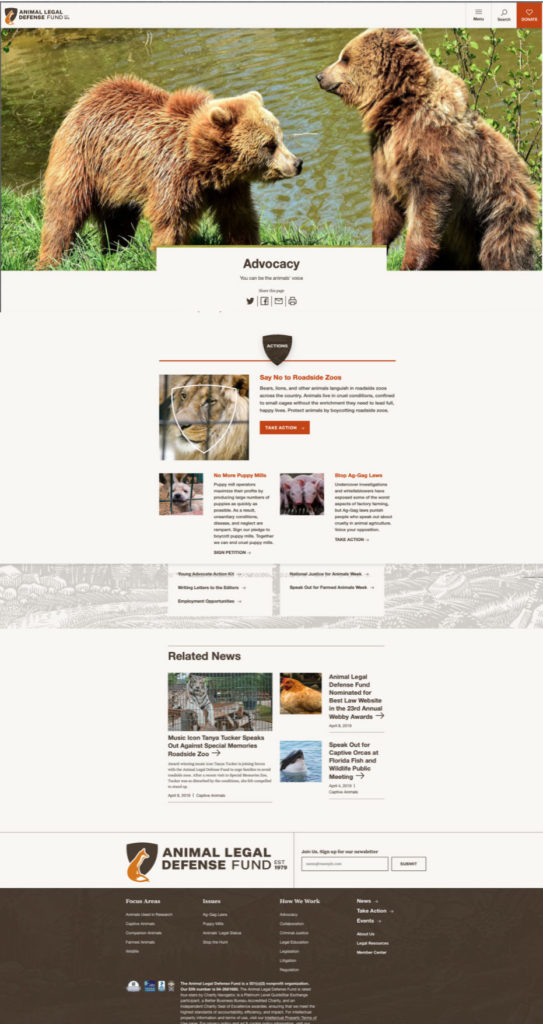 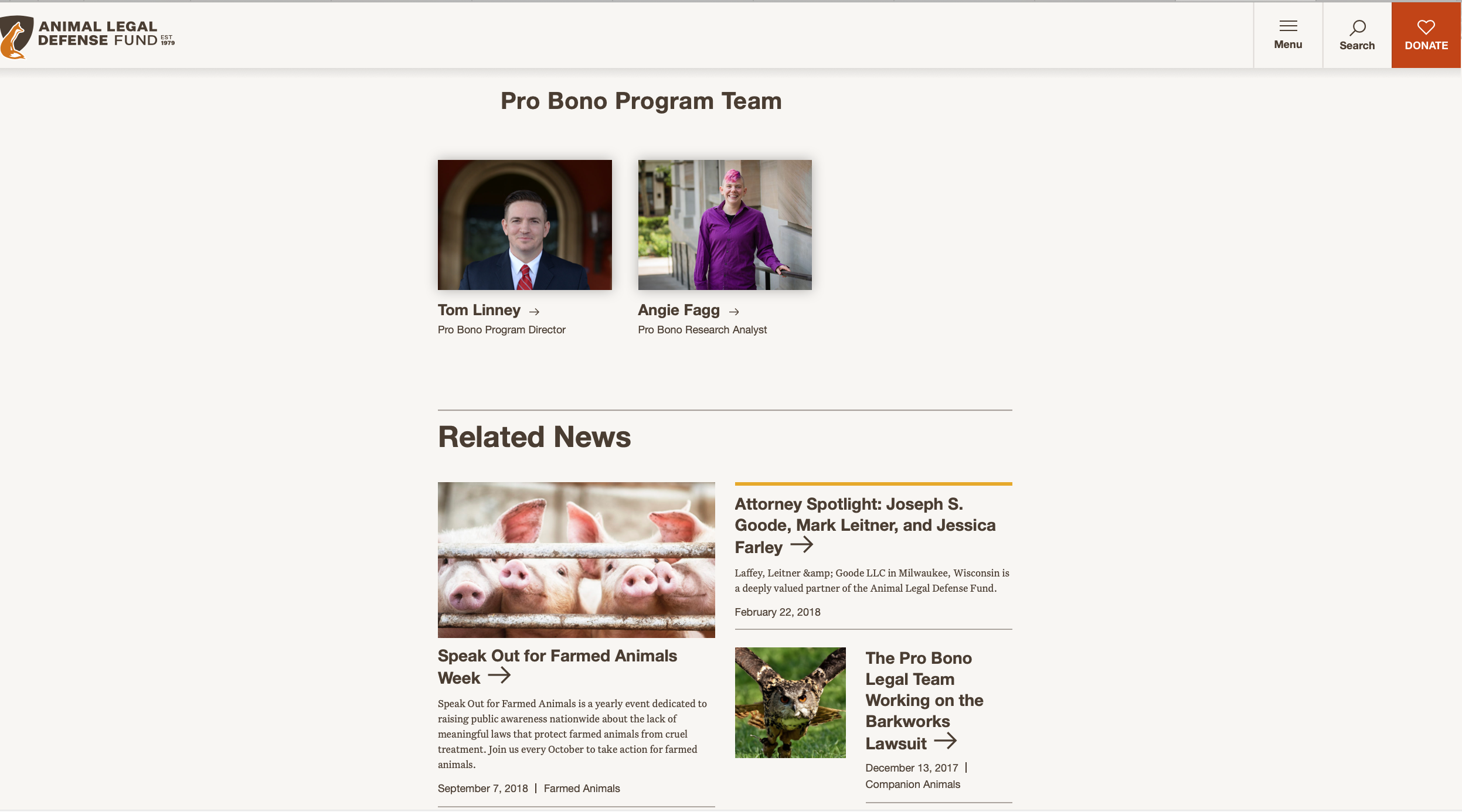 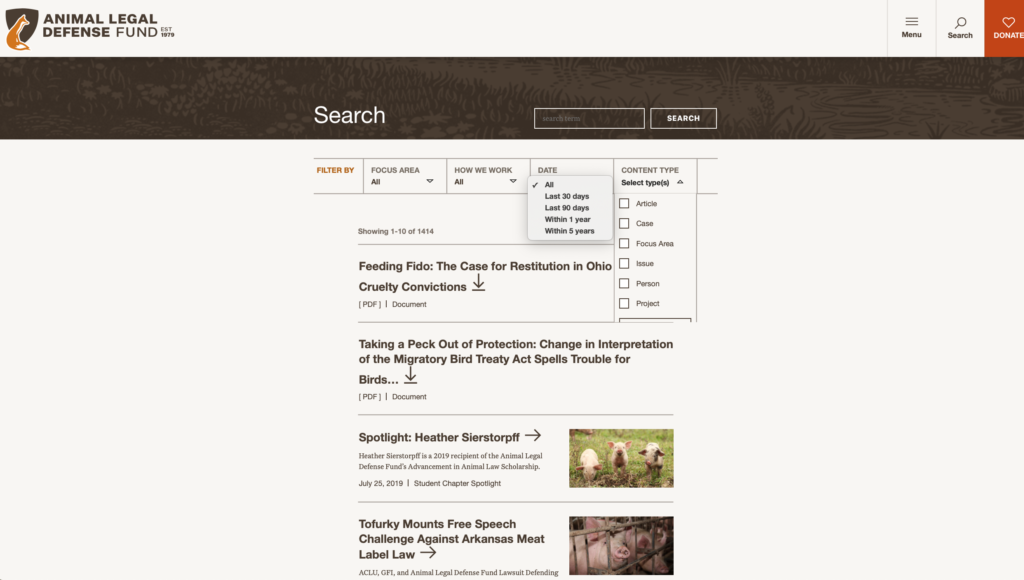 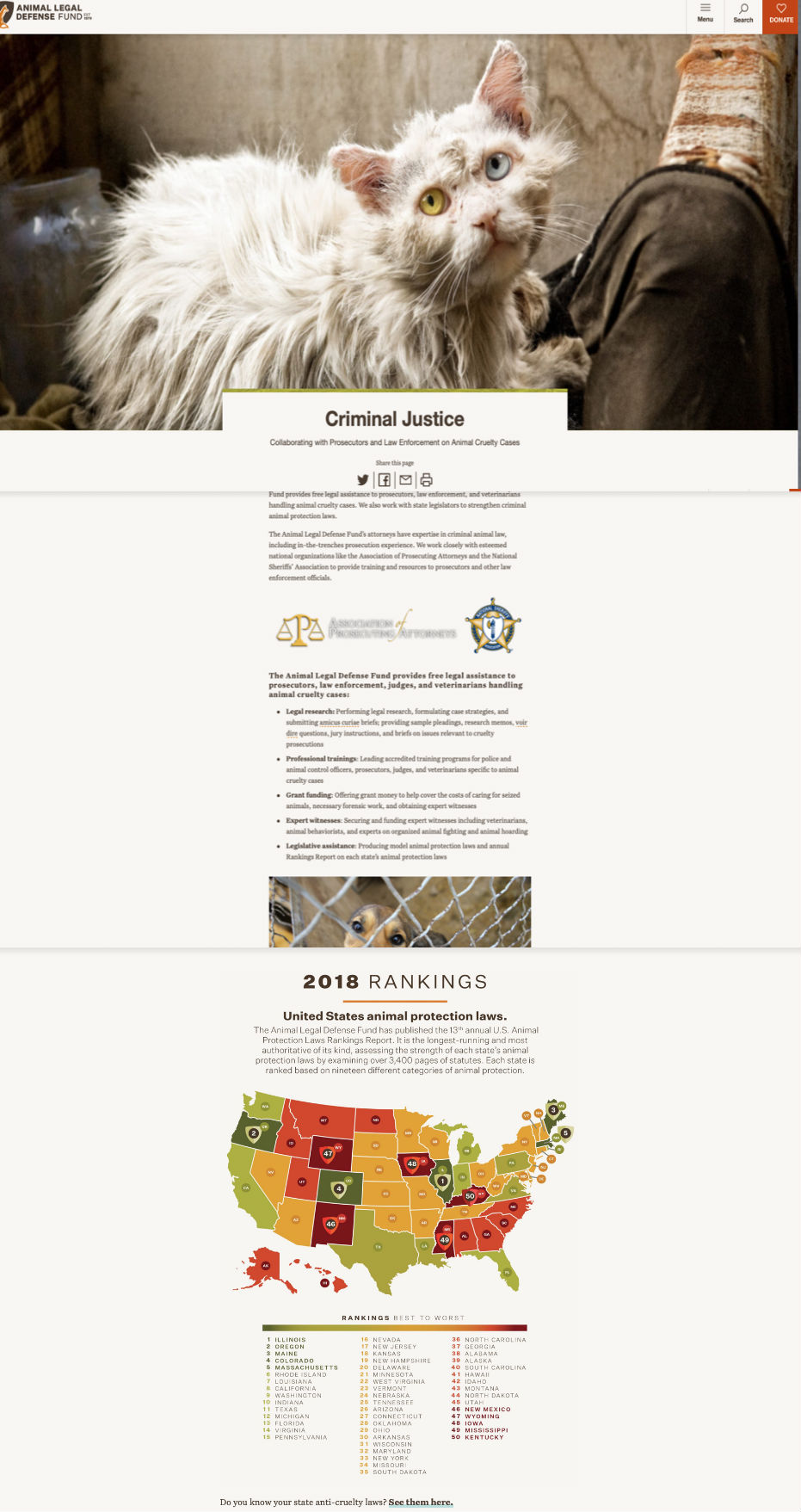 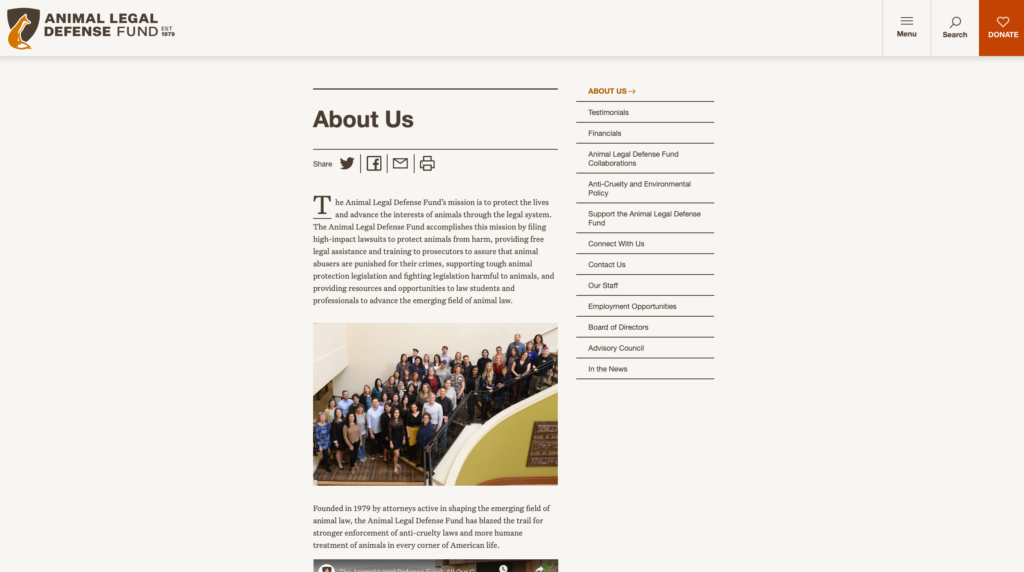 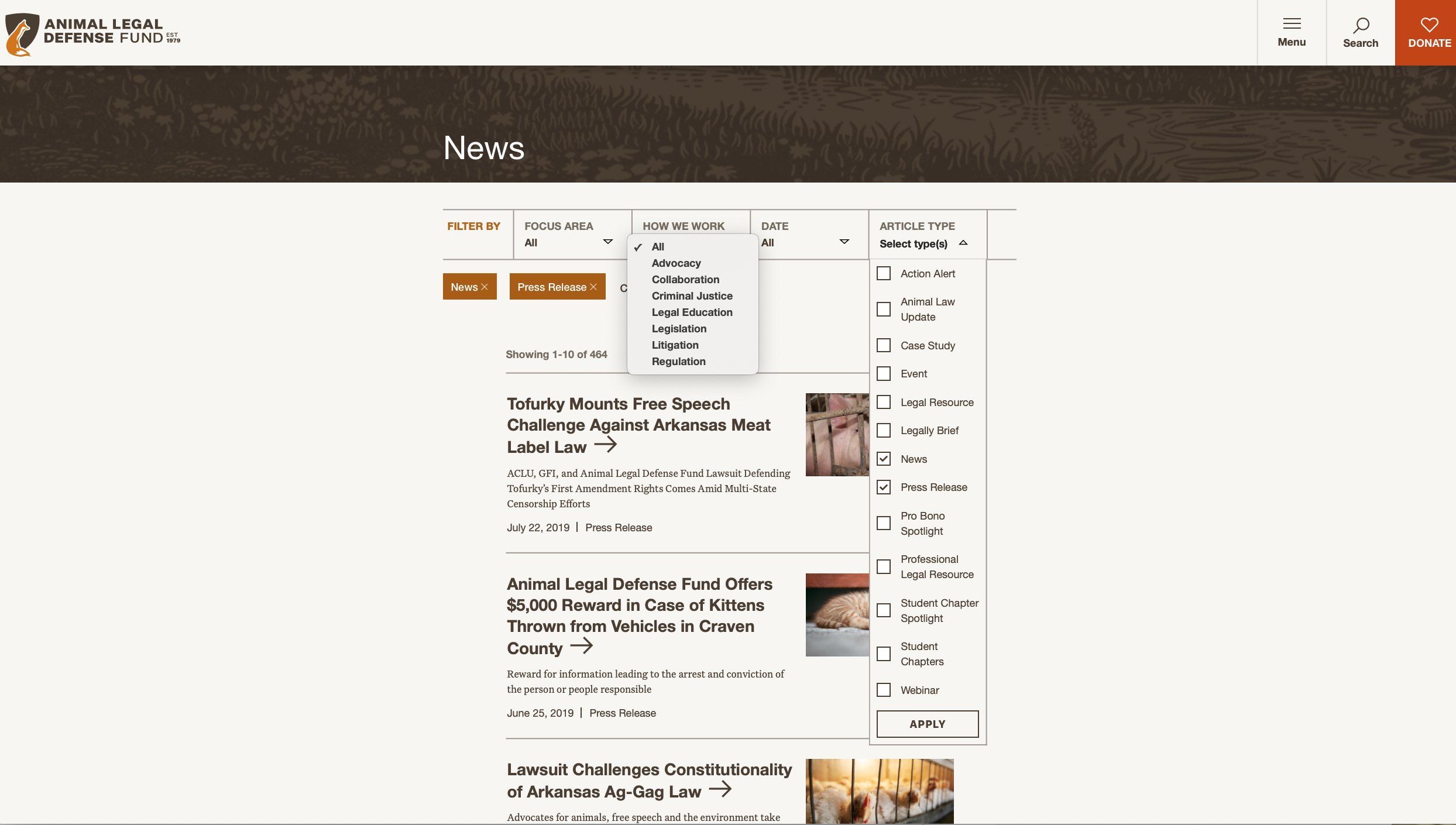 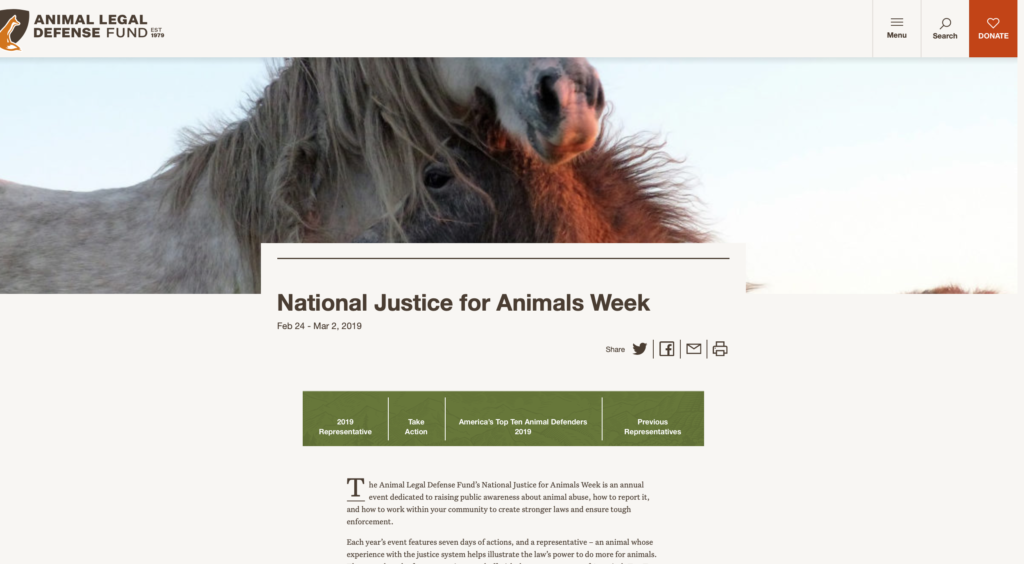 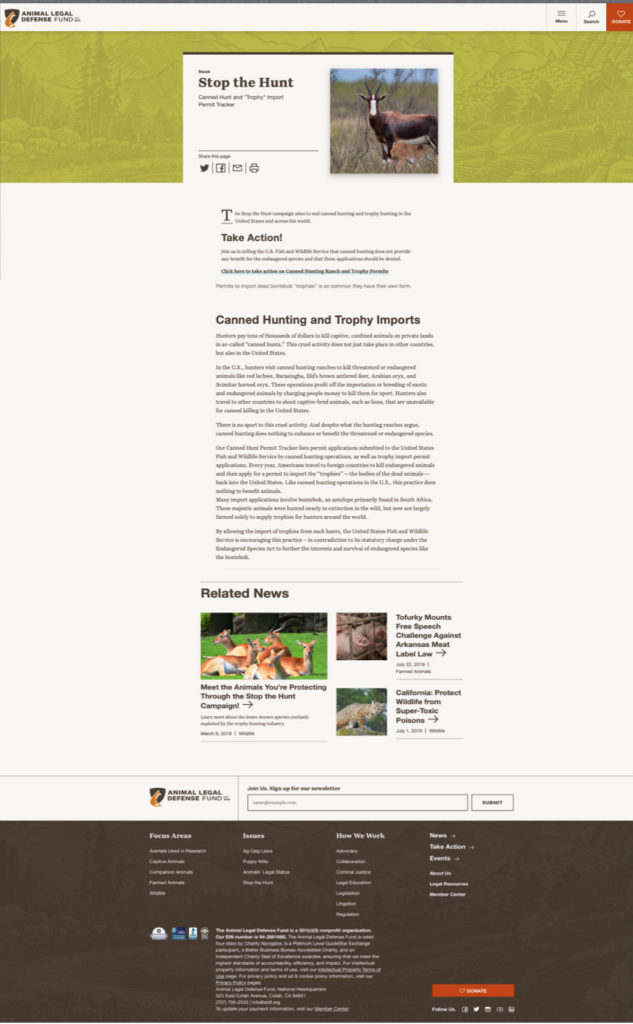 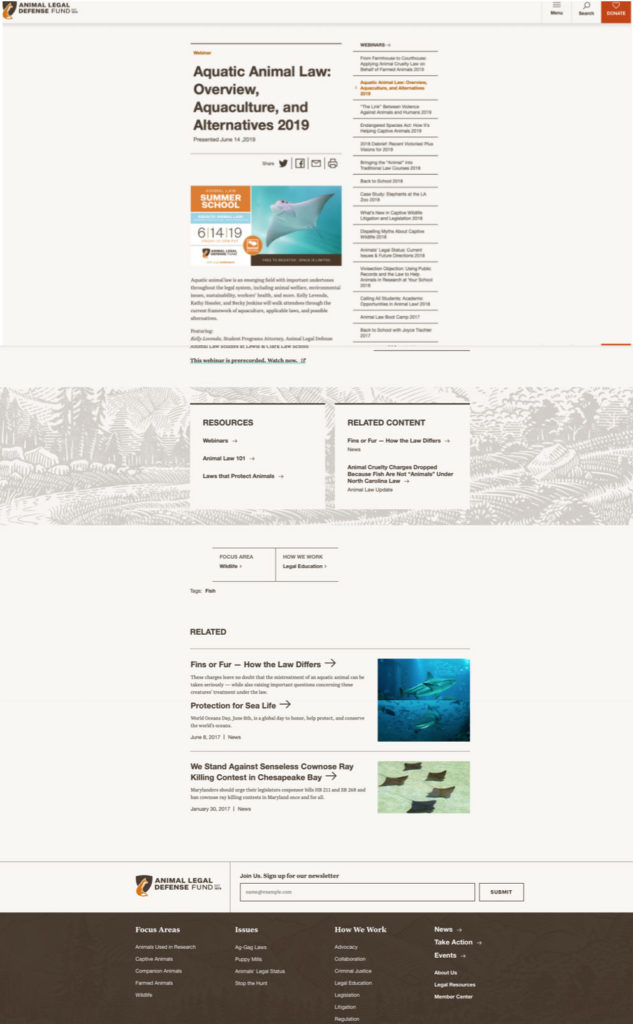 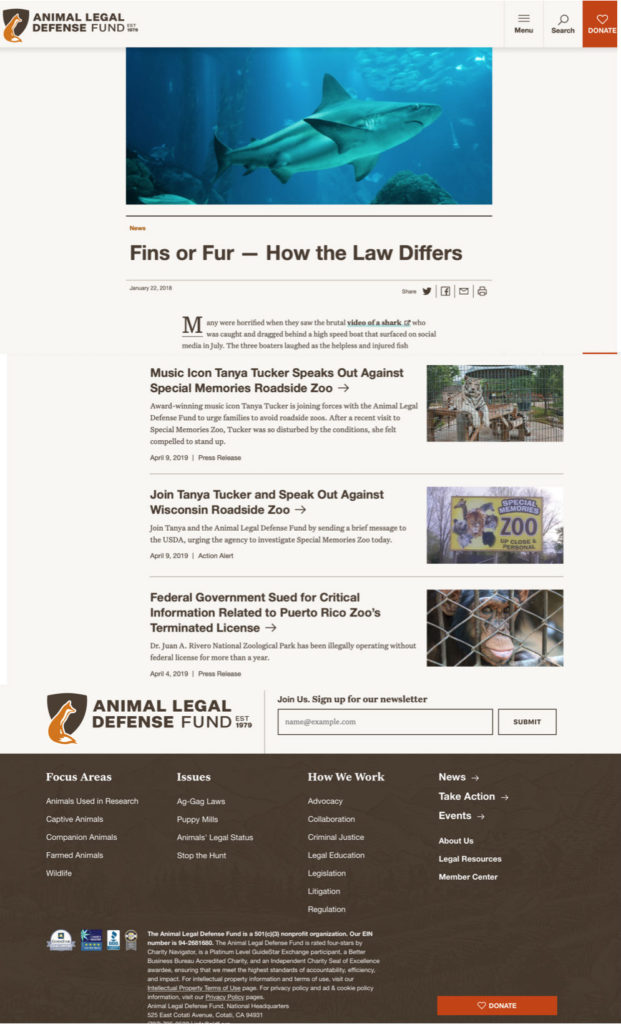 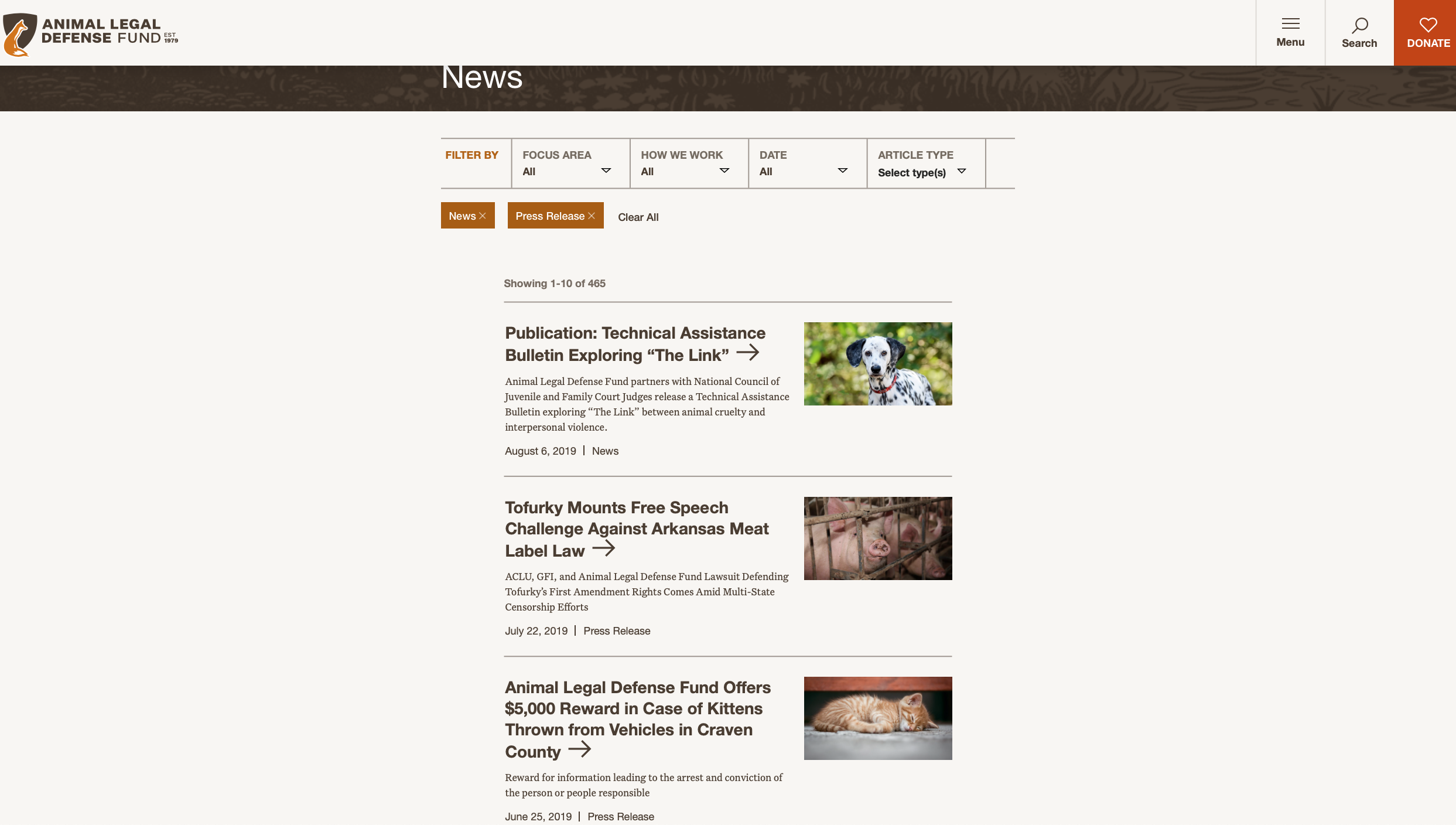