When I got the offer to dog-sit and house-sit for an entire week, I had no idea what I was signing up for. A walk in the park? Complete mayhem? Smooth sailing? Maybe a nice little vacation out of the city? Turns out 6 days, 7 nights, two worn-out feet, two lovable doggers, one mangy feline and one pretty sweet San Jose house later, it turns out this hiatus from city life was an easy walk in the dog park.

The two lovable doggers, Olive (a Dalmatian) and Cole (a Dachsund) were happily walked every day, fed like kings and heavily watered like growing weeds in the ground. Sneaking their pills into a spoonful of cottage cheese worked like a charm. And I found out they both go ape-shit for raw carrots, blueberries from Lauren’s oatmeal, cheese of any kind, long walks and chew toys, like watering cans. 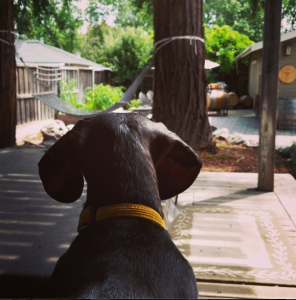 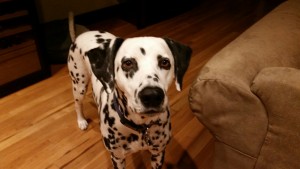 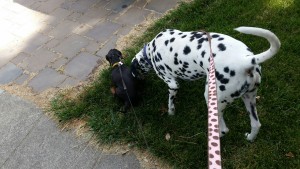 The mangy but lovable kitty Sebastian, roamed freely inside and around the block, occasionally humoring my cat calls to come inside and eat something.

Their San Jose home became my home, and two nights in, it felt like I was back home again with the warm family aurora around me. The plants, herbs and spices were watered, picked, and tastefully sampled a couple times. The merlots, cabs and chardonnays were closely looked after every evening. And of course, when I saw Rhea’s beautiful cruiser basking in the sun just waiting to be ridden around the block, I had to try her out. 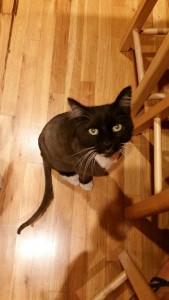 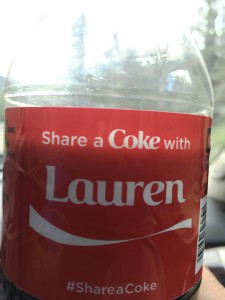 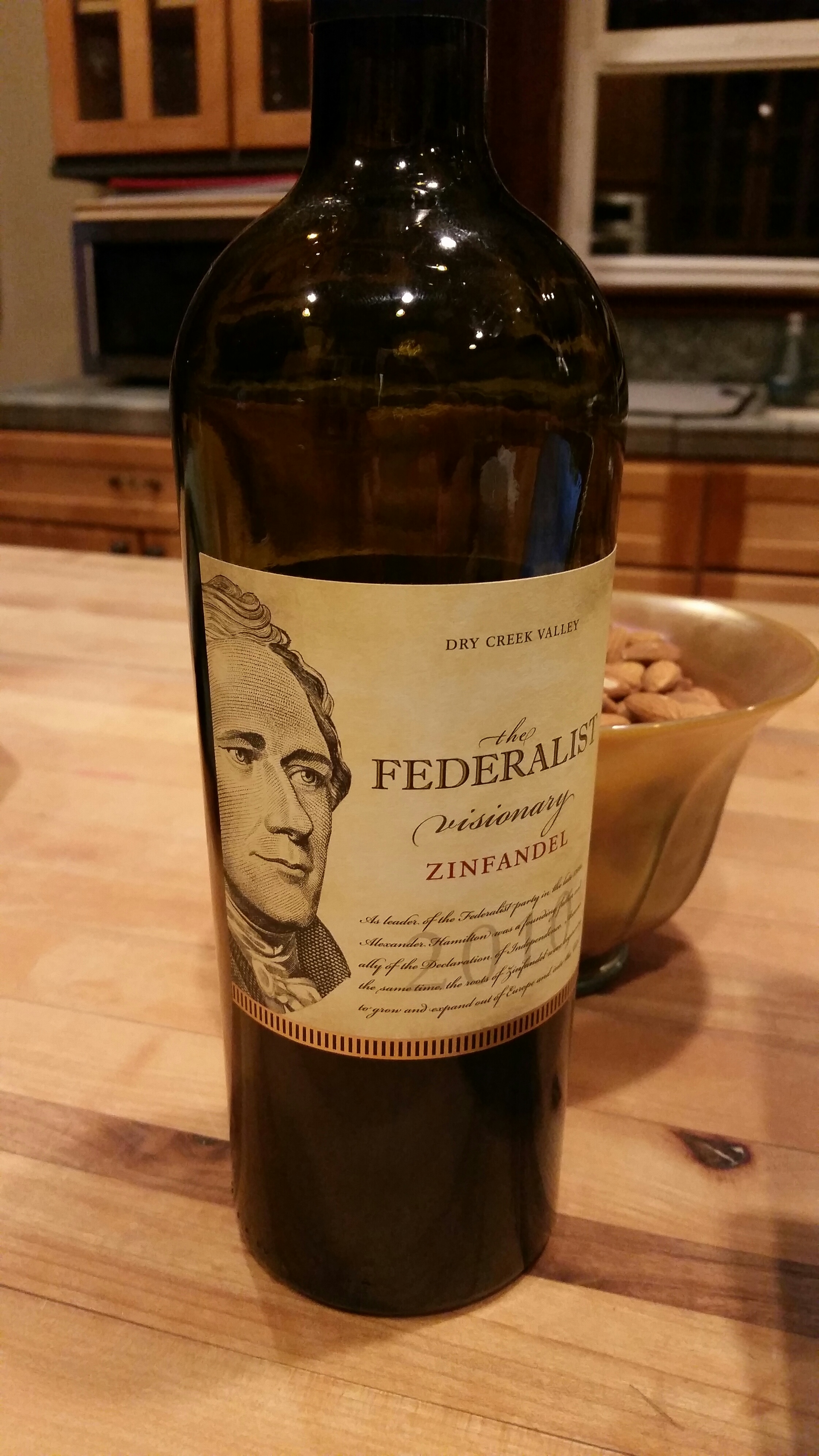 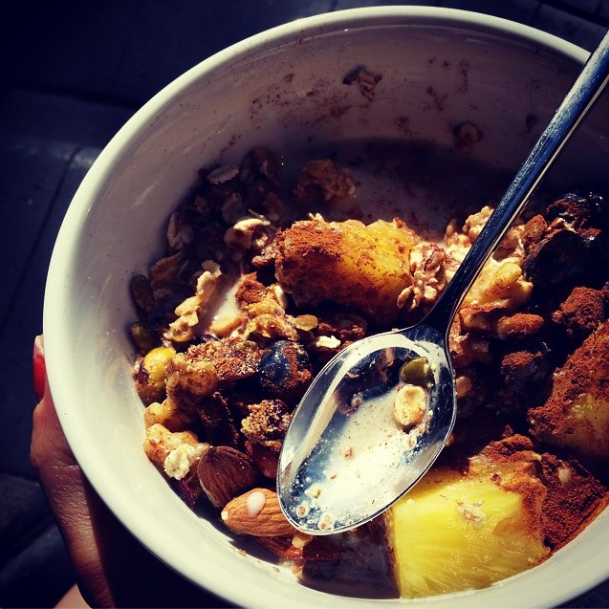 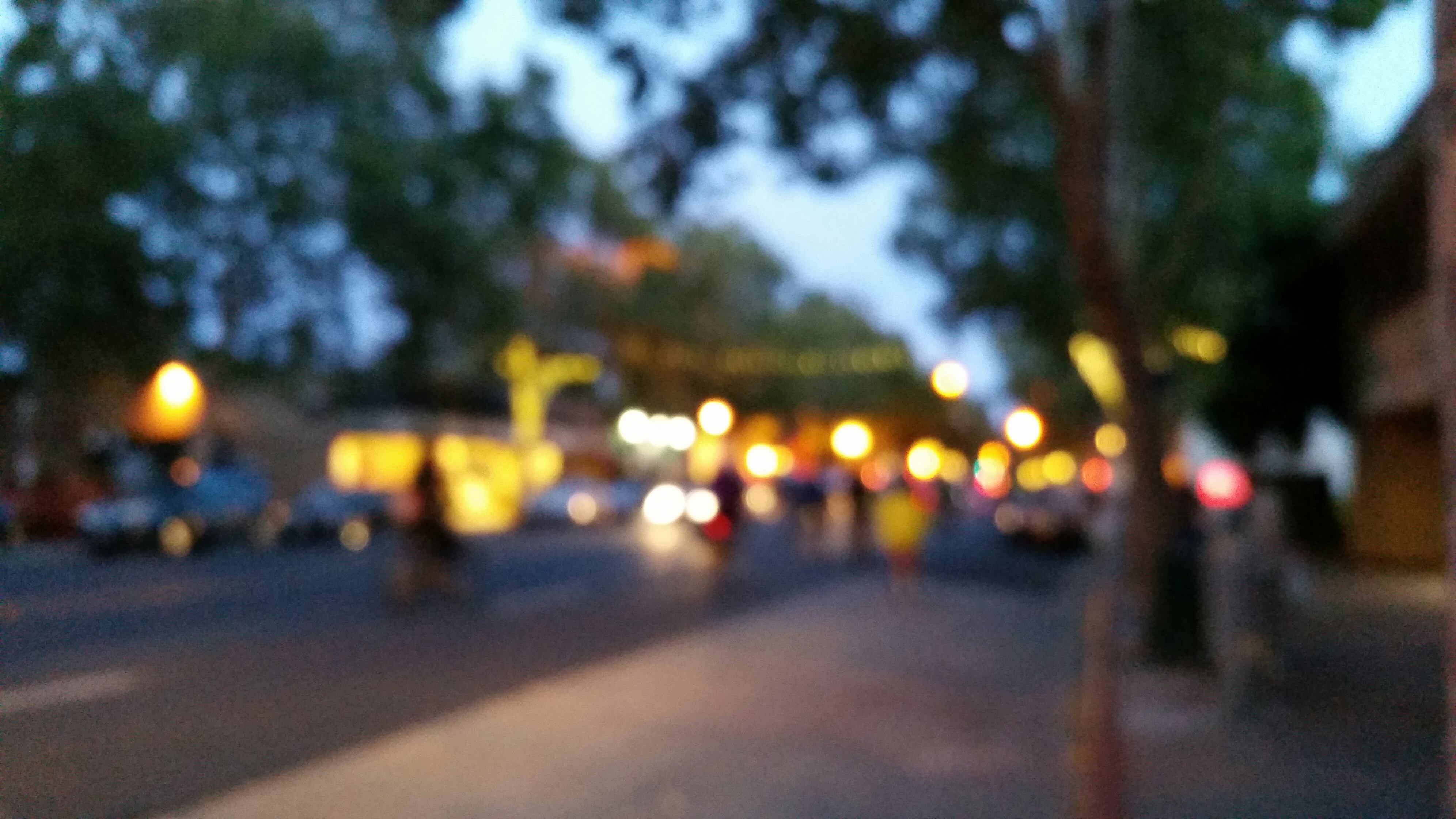